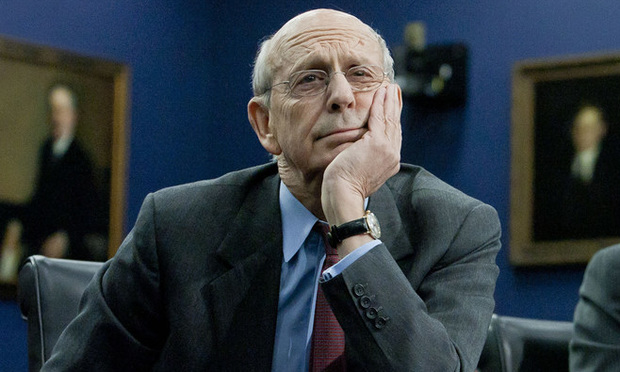 This may be most important tweet of my life.

They are “anti-Trumpers” dedicated to preventing public from knowing TRUTH of @realDonaldTrump re-election.

In discussing @realDonaldTrump in phone conversation in 8/19, Justice John Roberts stated that he would make sure “the mother f#*ker would never be re-elected.”

Roberts engaged in phone conversations with Justice Stephen Breyer discussing how to work to get Trump voted out.

Also married into British aristocracy, for what it’s worth.

I’m not saying it’s not true, however, unless there’s some recording or official record of the conversation, this isn’t going to go anywhere.

All you need to know about this guy is clinton and SF.

We’ve known Roberts is corrupt since he called obamacare a tax. Also, his refusal to allow the most important of the Second Amendment cases to even be heard. With Amy now seated, he can’t ignore the cases he has previously refused to hear.

This is shocking. And simply not acceptable if true. IF this is true, both Roberts and Breyer should step down immediately.